Known as the knuckle-crunching Caucasian in hit TV series ‘Power’, Tommy Egan played by Joseph Sikora has become an underworld icon for avid screen watchers. A little known fact about Sikora is that he actually featured in a TV commercial with Michael Jordan when he was a child. He went from starring with the man on the court to being the man in court as Tommy in the super popular ‘Power’ series. Most commonly associated with his ruthlessness but also his style and appearance, we thought it would be a good idea to bring you in on his haircut as we count down to Season 5!

What is the Tommy Egan Haircut?

It can be called a Bald Fade, a Skin Fade or a Zero Fade but they are all pretty much the same look. The Bald Fade absolutely suits Tommy’s personality, his ego and his knuckle-dragging, roughneck mentality but don’t worry, this cut doesn’t necessarily reflect you in the same light. You could be from any walk of life and this style might suit you depending on your preferences and the actual structure of your face. The best thing to do to find out if you would be suited, is to have a consultation with a master barber at our luxury barbershop in Manhattan. That way, before a single hair is snipped, you can get assessed and consulted into making an informed decision.

How to get the Tommy Egan haircut

If you do go for it, you should know that these cuts are best accompanied with a quiff, a combover, pompadour or something else which creates a cool contrast. The shaven sides make this cut feel and look clean and modern – perfect for the summer. The fade just means that the level of hair decreases as it goes down your head, it is an awesome effect produced using both clippers and blades. This hair style works particularly well if you have a beard because the contrast between the facial hair and the fading sides is very aesthetically pleasing – it looks great! Tommy doesn’t have a beard but having one doesn’t put you out of the game for this style because if the facial hair is defined enough, it will add to the magic rather than subtract. You might literally be walking around with a masterpiece on your head so if you start getting women staring at you in public, feel free to blame us. Even if you are a clean-shaven kind of guy, it works! Just take a look at Tommy’s smooth face and see how that suits him. You can get a traditional wet shave in New York from our barbershop in Manhattan, this will give you that smooth, clean face to match Mr Egan’s. Overall, it’s a versatile look which will definitely make you noticeable and help you leave an impact everywhere you go, particularly if you have a personality to match it.

Fades are definitely highly technical cuts which need precision, experience and expertise to pull off. If you are looking for a good barber in NYC, look no further than our luxury barbershop in Manhattan where you’ll find we are equipped with the tools and the tradesmen to get you trimmed just the way you desire. Remember, if you can get your style right the first time it makes the second, third and fourth easier to replicate, maintain and adjust. The art of ‘getting it right’ is what we do here in our luxury New York barbershop. We are starting to build a real reputation for being the local experts for men’s haircuts in Midtown, don’t just take our word for it though, come over to the best barbershop in NYC located at the Rockefeller Centre and try us for yourself.

Get £5 off your first haircut at Pall Mall Barbers Birmingham

Click below to claim your £5 off voucher. Offer valid for new customers only. 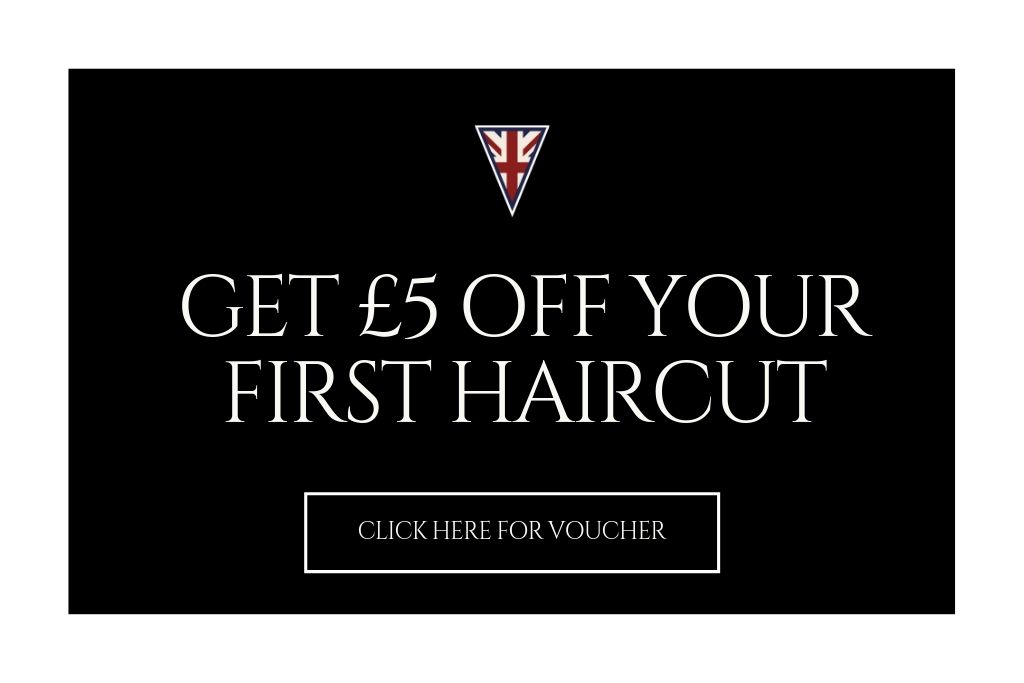