Keep an eye out for Competitions

What’s in it for you? Well, lucky for you this means we’ll have pairs of tickets to give away to some of our lucky customers for each show. Whenever we run contests we’ll let you know through our social media channels, so be sure to keep an eye on our Instagram, Twitter, and Facebook pages as well as our newsletter so you don’t miss out. Former featherweight champion Dean Trueman will take on rising contender Morgan Charriere at the Birmingham Resorts World Arena on October 26th.
Trueman’s aggressive and high-energy fighting style have made him a fan favorite in the featherweight division in recent years, and his latest matchup is set to be one of the most exciting of his career to date.
After losing the title to UFC veteran Mads Burnell at CW106: Night of Champions back in June, Trueman will now face another of the divisions fiercest challengers in Frenchman Morgan Charriere. Charriere narrowly lost out to Søren Bak in an Interim Featherweight title fight at CW103 but has since bounced back with a win over Lewis Monarch.
Adding a former champion to his list of victims could put him in a good position to call for the belt later in the year. 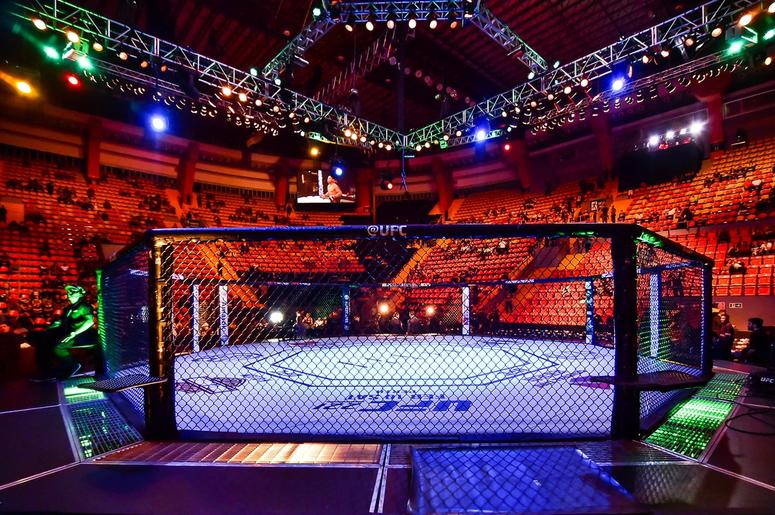 If you’re one of the lucky winners or have already got your tickets, make sure you style your hair on the day with Pall Mall Barbers Pompadour Paste to see you through the whole promotion.

How to book an appointment at Pall Mall Barbers